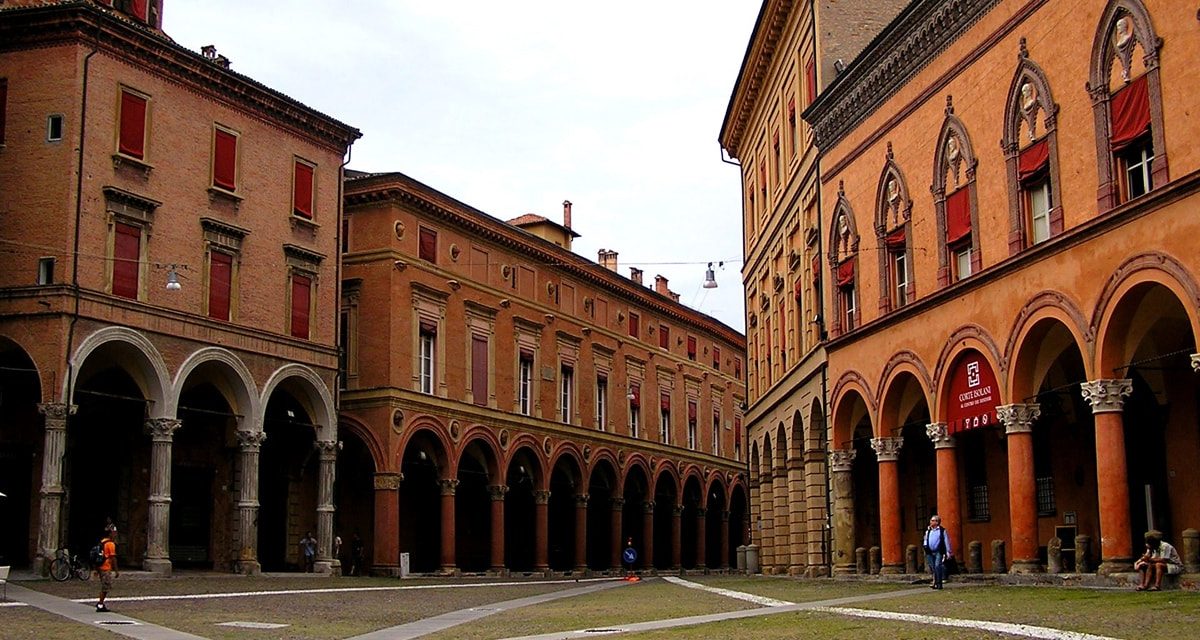 St. Stephen’s Square is one of the most picturesque corner of the historic center of Bologna. Although it is called “square”, it is a widening of Via Santo Stefano, dominated by the homonymous Basilica.
St. Stephen’s Basilica is also called “Of the Seven Churches” because it is located in a complex of seven pre-existing sacred buildings, built in different periods.
Besides Basilica, other buildings of outstanding beauty also surround Piazza Santo Stefano: house Berti, Palazzo Isolani Palazzo Bolognini Isolani, where you can find the Court Isolani, leading to Strada Maggiore. We should also mention Palazzo Bolognini Amorini Salina, dating back to ‘500.
Piazza Santo Stefano is just a half hour drive from the B&B Pragatto Hills.